Meeting both regulatory and patient needs in packaging of pharmaceuticals can be highly challenging for manufacturers, especially in the case of child-resistant packaging. There are terms of legislation and certification processes to consider. Lynette Erb speaks to Stephen Wilkins, CEO of the Child Safe Packaging Group, to discuss meeting said requirements.

Packaging can make or break a product in any retail market. How a product is presented to the consumer can have a direct impact on sales.

In the pharmaceutical world, however, package design is about more than materials, colours and typefaces. The design of a package can also affect the consumer experience, patient adherence and disease outcomes, impacting the success – and sales – of the treatment.

However, medicines with poorly designed or manufactured packaging that fall into the hands of children can have disastrous consquences for the marketer and for the community.

Poisonings rank fourth after road traffic accidents, fires and drowning as the highest cause of unintentional death among children aged from one to 14, according to the World Health Organisation’s World Report on Child Injury Prevention. Death rates are highest in children under 12 months due to their smaller bodies being more susceptible to toxins, but infants are in fact at the highest risk of accidental non-fatal poisonings.

The World Health Organisation recommends child-resistant packaging for all potentially harmful agents, including prescription and over-the-counter medicines, and high-risk household products. The choice of packaging and packaging suppliers therefore becomes a key component in the development of any pharmaceutical product. Various standards (see boxout, page 86) govern the packaging of medicines and medical devices. The International Organisation for Standardisation (ISO) defines ‘child-resistant packaging’ as “packaging that is difficult for a child younger than 52 months to open but not difficult for an adult to use properly”.

If the manufacturing is slightly inaccurate and you have the basis of a peel on the lidding foil, then children will invariably pick at that until they open it.

Stephen Wilkins, chief executive of the Child Safe Packaging Group since its formation in 1995, says most standards are voluntary, and written to create a better offering to customers and to generate competitive advantage.

While not all products are required by law to have child-resistant packaging, the pharmaceutical and retail industries have been proactive in driving demand for best-practice packaging. For example, some products manufactured by the pharmaceutical sector – such as high-alcohol content mouthwashes – are not regulated but generally feature child-resistant packaging as an industry standard.

Packaging is tested in accredited labs to ensure it meets industry standards. To win approval as childresistant under ISO 8317 or ISO 14375, packaging must pass two tests: a child test and an adult test.

For the child test, a pack is given to a panel of children in conditions designed to recreate real-life scenarios. “What we are trying to replicate is where a pair of children get hold of mother’s medicine or father’s cough drops or some household products under the kitchen sink,” says Wilkins. “They have five minutes before they witness a ‘silent demonstration’ whereby an adult opens a pack without explanation or without emphasis on any single action. They are then given another five minutes to see if they are able to open it.”

The child test is followed by an adult test, whereby the packaging is tested for functionality to ensure it can be accessed by its target user. The adult test requires a simple 90% success with a panel of 100 adults aged 50–70 (70% female). Adult-friendly packaging must be ‘easy’ and ‘obvious’ to access.

“The adult test is really just a benchmark – 50–70 years of age obviously doesn’t reflect the population,” Wilkins says. A 100% adult success and 30 child successes in a row with no failures would be regarded as a ‘clean pass’.

Wilkins estimates his company sees less than a 15% failure on the packs they test. Responsibility for a rejected package would rest on the company marketing the product, but substandard or faulty packaging would also force the packaging manufacturer and others in the supply chain to reassess their processes.

“If a pack is properly designed and properly manufactured it’s not going to fail,” says Wilkins. “In terms of blister packs, if the manufacturing is slightly inaccurate and you have the basis of a peel on the lidding foil, then children will invariably pick at that until they have picked off all the lidding foil and open it.”

Failures usually involve packaging manufacturers who are new to the market and make simple errors. Failures can also occur if you try to design something that’s highly sophistociated. “If you’re going to make something that’s going to jump off the shelf at the customer – which is what packaging needs to do in order to have tremendous shelf appeal – you might, for example, try and design something with a flip top that opens the opposite way to regular flip tops,” Wilkins says. “However, you need to ensure it doesn’t become so counterintuitive that it fails the adult test.” To prevent issues like this, you could pilot test it first with a very limited sample, which would give you an indication of whether it looks likely to pass. Wilkins also recommends packaging manufacturers attend a testing procedure as part of their design and development phase. “In designing a pack you can then see how children attack packs and what the pack has to do,” he says.

This can be hugely eye-opening for designers, who quickly realise that there are no rules when it comes to children. “They will chew up and spit out certain materials, so you need to use more adhesive in constructing your packaging than would be necessary for adult use,” Wilkins says.

There are a number of creative strategies that can be used to achieve child-resistant packaging. “You make something child resistant by making children do two simultaneous things like squeeze and turn, or push and turn,” Wilkins explains. “So you could have a box made of carton board where you would squeeze the edges and pull the slider out – that would defeat children in terms of access, but they could actually chew up the carton board. So you would need to look at using a laminate board or more adhesive or another method to prevent children from accessing it.”

Not to be boxed in

Wilkins says the adult component of the childresistance test can be an effective means of determining whether a product will meet customer expectations. “If someone buys your product and they cannot open it, they are probably not going to buy it again,” he says.

The additional materials needed and the more sophisticated element of design needed for childresistance can increase costs, says Wilkins. “But in return you’re getting a child-resistant pack thatis either required because you have a regulated pack or it’s demanded by your customer.”

He says this presents an opportunity to value-add. “You might have two layers of material where a standard pack would only have one – can you make it into a compliance pack or into an anti-counterfeit pack as well to add further value or broaden the appeal?” he concludes.

There are various International Organisation for Standardisation (ISO) standards relevant to medical and household products:

• Human Medicines Regulation 2012 No. 1916 in the UK covers over-the-counter medications including aspirin, paracetamol, iron, and children’s cough medicines.
• Other European countries have their own regulations for medicines.
• Prescription medications packaging standards are generally industry-led, and covered via pharmacy practice direction from bodies such as the Royal Pharmaceutical Society in the UK (or the EU country equivalent).
• EU reg 1272/2008 covers non-medicines.
• The Tobacco Products Directive in the EU covers tobacco products and nicotine replacement products. 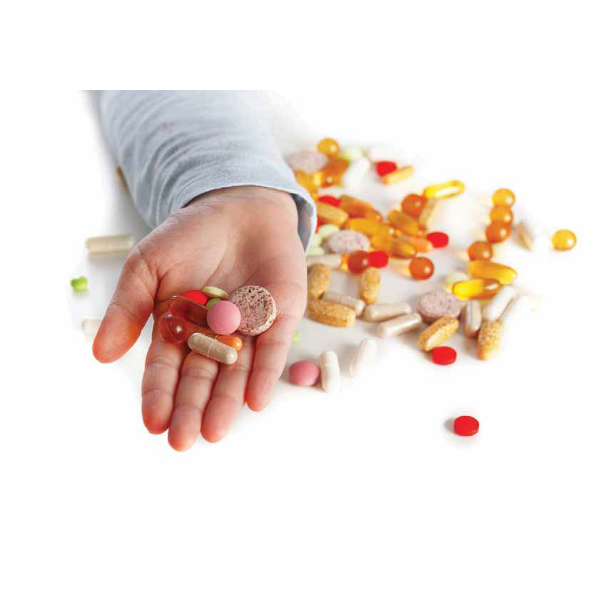 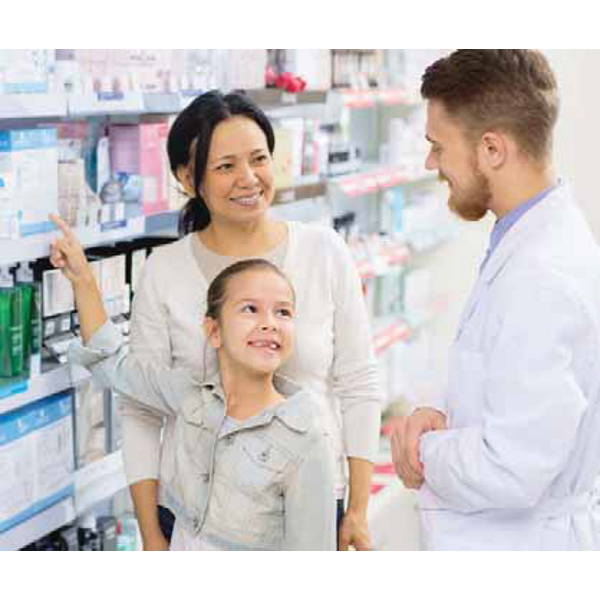