Russia has emerged as an important study market. Gurinder Shinmar, vice-president of clinical operations at World Courier, discusses why and explores the opportunities for sponsors looking to embark on trials in the country.

What is the current state of the clinical trials market in Russia?

Gurinder Shinmar: Russia has established itself as a key contender, it's a go-to market for sponsors looking to explore alternatives outside the US and typical Western European locations.

The numbers speak for themselves; the Ministry of Health of the Russian Federation approved 241 new clinical trials in the third quarter of 2016. This represents an 18% rise over the same period in 2015.

The market growth can be attributed to large pharmaceutical sponsors, but also to an increase in local and bioequivalence studies as a result of Russia's Pharma 2020 Programme, which is a federally mandated initiative to minimise the dependency of the country's pharmaceutical market on imports and to boost export volumes.

While multinational, multicentre clinical trials still form the majority of the total number (89 in Q3 2016, a 3.5% increase year on year) it is the local clinical trials that are quickly increasing in prominence with 100% increase for Q3 (from 40 to 80) compared with 2015.

Current growth is evident and there is big future potential. The Russian clinical trials market was estimated to be worth $880 million in 2015; even with a conservative growth prediction at an annual rate of 4.65%, there could be 1,086 studies a year by 2020, and a clinical trial market value of $1.6 billion.

What effect have macroeconomic conditions had on growth, and what has been the response?

The country's pharmaceutical industry has been affected by in-country economics and the global geopolitical situation since the end of 2014.

Devaluation of the national currency, sanctions imposed against Russia and a number of other factors have necessitated government action. This includes adjustments to certain legislative provisions and actual implementation of previously announced policy. Despite these factors, the outlook is still optimistic, as evidenced by the growth in trial and patient numbers, and the organisations establishing manufacturing facilities and alliances - foreign and Russian-owned.

What types of studies and sponsors are most prevalent?

There is a real cross-section from a geographical perspective, with 28 different countries represented in Q3 2016. The split has remained fairly consistent year on year with 61% of study approvals by foreign companies, 39% by Russian companies.

US sponsors form the bulk of foreign-initiated trials, followed by India and Switzerland. From July to September inclusive, the number of subjects planned to be enrolled in phase I-IV trials launched is 22,226, double the amount as the same period in 2015. The majority of trials remain phase II-III.

What makes Russia an attractive destination for clinical trials?

Several factors combine to make Russia an important market, starting with the patient population. There are 145 million people, many of whom are concentrated in cities.

There is a high prevalence and incidence of major disease and availability of treatment-naïve patients who are eager to take part in clinical trials, so recruitment is generally fast and dropout rates are low. The healthcare system is centralised, and hospitals are large and well-equipped. As of July 2015, 1,099 Russian hospitals were entitled to conduct trials, with the number expected to increase throughout the 89 administrative regions, each of which has its own capital where potential study sites can be located.

Physicians are also well educated and highly trained, and comply with ICH GCP. Additionally, the quality of clinical trial data is confirmed by FDA inspections and independent audits.

What are the main opportunities for sponsors looking to embark on studies in Russia?

This translates into getting drugs to market faster, providing earlier relief to patients, faster returns on investment, potential advantages over competitors and longer patent protection.

How is World Courier supporting the growth of clinical trials in this market?

It recognised the potential in the Russian market more than a decade ago, and its first depot was opened in Moscow in 2006. To meet rising demand, its new, upgraded facility was opened in the city in August this year. Six times larger than the previous unit, its expanded capabilities allow increased product safety and operational efficiency for customers through a variety of new services, including local sourcing of comparator drugs.

In addition to serving clinical trial logistics needs, the facility is licenced to support commercial 3PL distribution for speciality products and features an expanded storage area, which includes pallet racking in controlled room temperature and a cold chamber.

Combined with its track record in designing and tailoring logistics and supply chain programmes, World Courier meets the most demanding and complex clinical trial requirements in Russia, and beyond.

How do you expect the clinical trials market in Russia to evolve?

World Courier believes the landscape will remain positive for conducting trials as the factors that made it attractive originally are still relevant - the large population of naïve-to-therapy patients, good infrastructure and compliance with ICH-GCP, to name but a few.

The result is trials progressing quicker and ending sooner, a positive outcome for patients and sponsors alike. Ultimately, as with conducting trials in other emerging markets, the value proposition is in the economics and these are favourable in Russia. 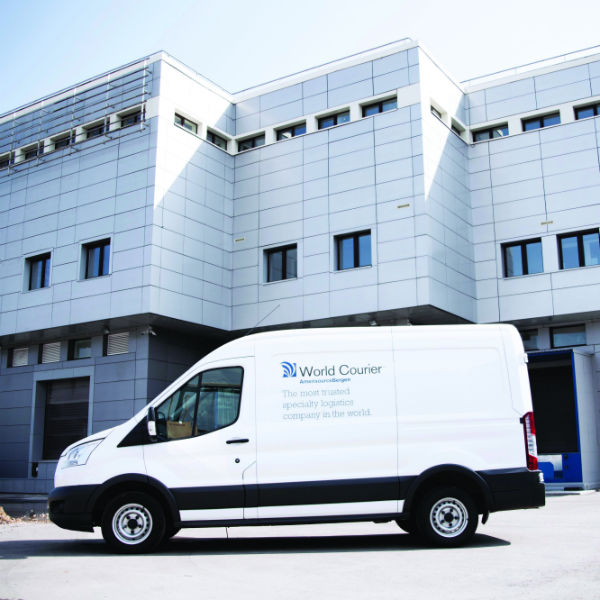 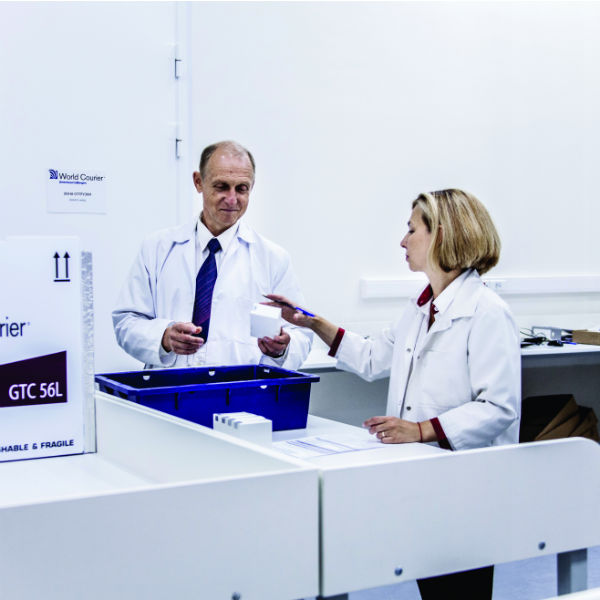