Signal detection is one of the most important pillars in protecting medicinal products and a key tool in continuous drug safety monitoring. While a harmonised definition of a 'signal' still remains to be universally agreed across the ICH regions, the essence of its detection is well understood in practice. Its purpose is to raise awareness of a potential risk as accurately and early as possible in order to trigger further evaluation or even regulatory action so that potential hazards linked to the administration of a medicinal product may be acknowledged, minimised or prevented.

The signal management process has several stages including signal detection, validation, confirmation, analysis, prioritisation, assessment and recommendation for action. Signal detection has always been considered one of the most challenging tasks as it requires implementation of highprecision quantitative and qualitative statistical methods in conjunction with meticulous clinical judgement and the availability of a broad and complete set of safety data.

In 2012, European pharmacovigilance legislation re-established the role of the pharmaceutical industry with regard to signal detection. The industry would join the EMA and NCAs in the continuous monitoring of the EMA's database of adverse drug reactions - the Eudravigilance system - for any potential risks. For the coming five years, however, the industry's regulatory involvement had not been in effect.

Companies were not given access to the system or its large data pool, and so had to use their own data sets. Consequently, further limitations and hurdles arose for companies striving to comply with regulations.

For example, well-established quantitative statistical methodologies used in signal detection - such as proportional reporting ratio - could not be safely used by small-to-mediumsized companies. This was due to the risk of obtaining results that were not representative of general adverse reaction reporting, and because the rate of detecting falsely positive results was often prohibitively high.

A new system launched on 22 November 2017 aims at resolving those issues. The system is now accessible by all companies, having a huge impact to the everyday practice in adverse reaction reporting and signal detection. A different level of access is granted to each company depending on its portfolio.

Features like accessing and downloading individual case safety reports and the introduction of the electronic reaction monitoring report prepared biannually by EMA will provide new tools that will significantly strengthen signal detection practices, marking a new era in how it is performed. A month earlier, a revision of the relevant signal detection guideline on good pharmacovigilance practices had been published in order to redefine processes, provide further instructions in statistical tools and offer guidance to stakeholders.

Following a three-month grace period, on 22 February 2018, the industry's obligation to continuously monitor Eudravigilance and subsequently perform signal detection will come into force. By then, companies should have already adjusted their internal procedures and set up robust signal management systems compliant with the regulator's new guidelines.

In this context, caution should be exercised in the way of incorporating the data from Eudravigilance and all other sources into each local system, especially accounting for potential data duplication due to sharing the same sources. On the positive side, a rapid and profound enhancement in signal detection process is expected throughout the EU.

The alignment of pharmacovigilance legislation and common practice with regard to signal detection in the EU will be soon attained and, despite its challenges, will also bring a major positive shift in the area of drug safety, significantly contributing to the promotion of public health. 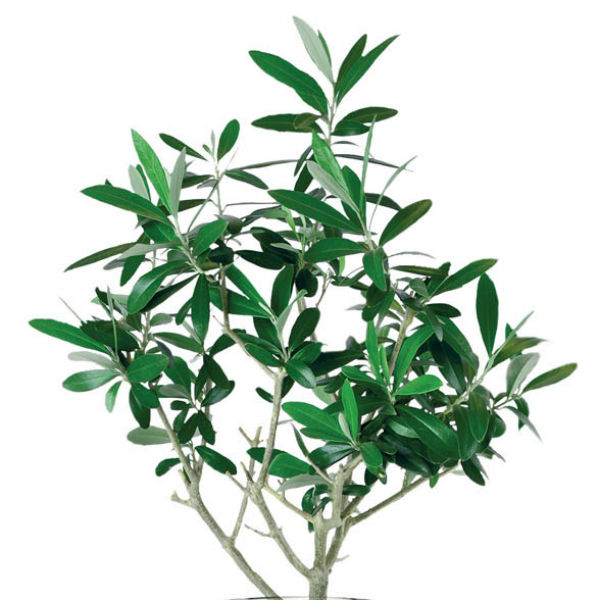